Paint a little birdhouse in your soul

A fun weekend started with me taking ThingOne to the cinema to see Happy Feet (she danced throughout) while my mum took ThingTwo for a walk by the River Cam. This gave Anne a break on what she's dubbed Mother's Day Weekend.

Mother's Day Proper started for Anne at 8.30 as the girls presented her with beans on toast and coffee in bed. I should really get the credit for this as I prepared it, but I graciously let the girls lie. They then presented her with a birdhouse they (mainly ThingOne) had painted. Garishly. But probably better than I'd have managed.

It was a really nice sunny day, which was a pleasant change after all the cold weather we've had lately, so we headed out to the Magog Downs, one of the few hills in the area for a run around (i.e. to wear the kids out). The girls had a great time, having seemingly been shut in the house for three months (at least that's how it feels).

ThingOne picked up a stick and said it was a gun, and kept running round saying "Shoot gun!" No idea where she's got that from, but I wasn't overly concerned. I was more concerned later when I heard her say, in a sweet manner, to ThingTwo "I have a gun and a sword. Do you want to be cut up or killed?" Oh boy.

A further trip to a playground this afternoon and I'm expecting the kids to sleep well tonight. They'd blimmin better do, since I'm shattered. 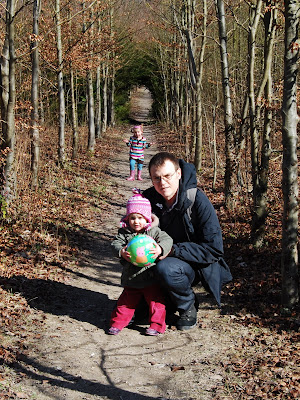 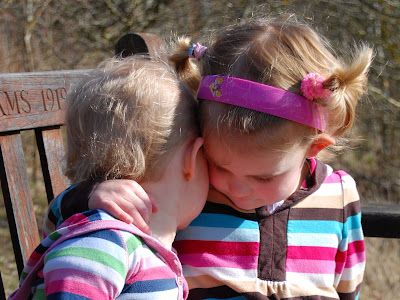 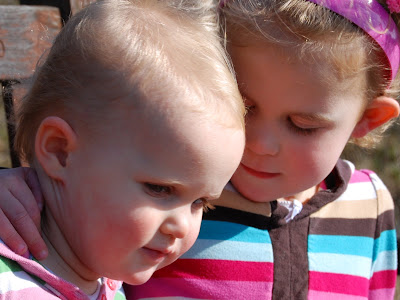 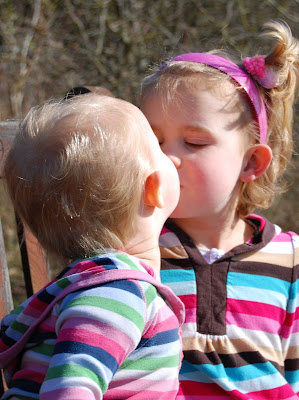