I was going to write up a post about ThingOne's sixth birthday party on Saturday. I was going to go into some detail on the preparation, the effort we went to, the face painting, Anne creating a cake which would bring ThingOne a little joy, my buying props and learning magic tricks mixed with some whizzy chemical reactions. Fortunately though ThingOne received a journal as a gift, and was keen to write about her party in the first entry, so I'll just recreate that entry here and you can get the skinny on the party from her...


I had a birthday party. Daddy did a magic show. It was okay. I knew some of the tricks.


Nice for her to have that day saved for posterity. 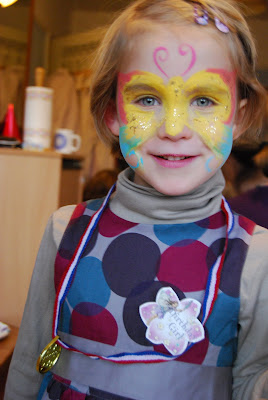 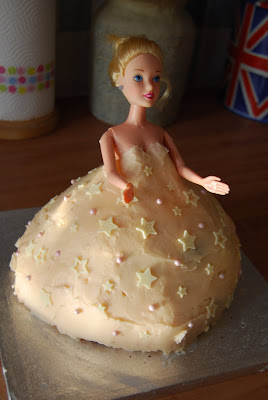 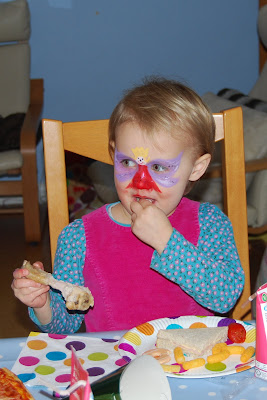 Happy new year etc. In the Kent-Taylor house now that Christmas is done we're approaching Birthday Season, with both the kids' birthdays coming up in the next month and a half. As if they haven't had enough excitement.

In the past I've marked these occasions with videos of their years or something else special, but this year I've made a single video of the last year for all of us.

We did lots of Great Things in 2011 (which is the name of the song on the video; I am clever) and the girls are growing up at an alarming rate. ThingOne turns six (six!) next week, and ThingTwo will soon be four (four!) They're at a great stage, where they can generally play together really nicely. Until one of the feels the least bit slighted and then all hell may break loose. ThingTwo's discovering tantrums, which we're hoping we've put the kybosh on with some firm parenting. I suspect we still have some way to go.

Posted by Stephen at 9:53 pm No comments: