A birthday, and an awards ceremony

ThingTwo enjoyed her birthday, as did ThingOne. ThingOne seemed to enjoy ThingTwo's presents as much as ThingTwo did. However, ThingOne came down with a vomitting bug so ThingTwo's party had to be cancelled. Anne's going to re-arrange it for next week. It's mainly for ThingOne's beneift, since ThingTwo won't care and ThingOne will be upset if ThingTwo doesn't have a cake with candles. 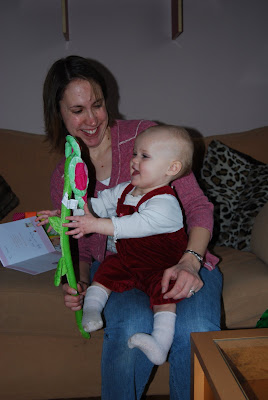 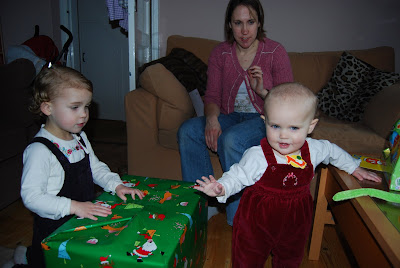 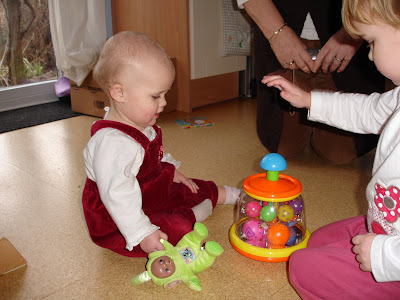 On Saturday, ThingOne got her bronze medal at her dance class. This is entirely pointless in some ways. The children 'earn' their medals by attending a certain number of times. They're not assessed on anything. You get a sticker each week and when you've collected 12 stickers (on sticker charts you have to buy) you get a medal. I'm not entirely cynical about it since it acts as an encouragement and ThingOne was really pleased with her presentation and having people clapping her. For almost the entire first year she went to this class we just disposed of the weekly stickers after ThingOne had worn them for a bit. If we'd got the sticker charts from the off ThingOne would probably be on her platinum medal by now. (I don't know if there is a platinum medal.) 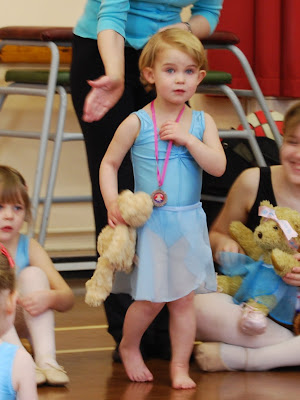