Understandably, it's been an odd couple of days here. We had the grannies up yesterday and Anne's mum's still here. She's cleaning the house and won't stop no matter how much I tell her to relax! 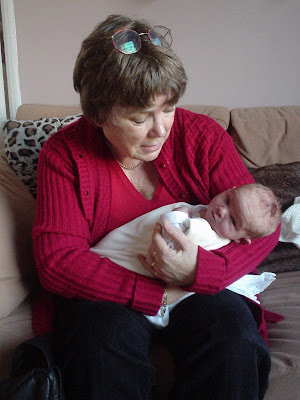 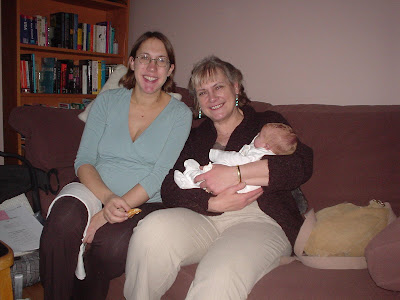 ThingOne wouldn't settle without Anne or me holding her the first night, but last night she settled well and Anne and I both managed to get a reasonable amount of kip.

It's been an amazing time. Of course there are important issues to consider - the main one being how to spell ThingOne's name. When the midwife asked us we were a bit dazed and said double-L. After some debate, Googling and writing it down and looking at it we've decided to stay with the double-L. I think it may be the American spelling, but it's the one we prefer the look of. You'd have thought we'd have thought about the spelling before this time. You'd be wrong.

ThingOne is still spelt with one L though - it's the law. I'm sure I've confused people by spelling it both ways on emails, but you'll just have to put it down to exhaustion.

ThingOne's great-granmother also had January 11th as her birthday, which is a fab coincidence. 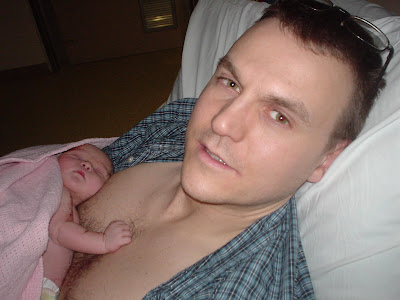